After graduation I plan on further pursuing my dream of becoming a makeup artist. 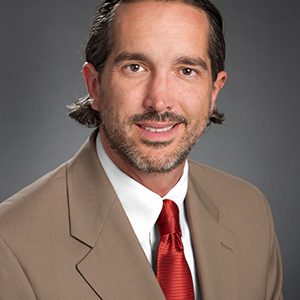 I attended Emory University at the School of Law and at Candler School of Theology. I graduated in 1997 with a joint degree – JD/MTS. Upon graduation I worked at the DeKalb County Public Defender’s Office and then moved to Washington DC to work at the D.C. Public Defender Service (PDS). After nine years at PDS, I moved with my family to Boulder, Colorado where I started teaching as an Adjunct Professor of Law, started a Forensic Consulting firm and then joined a small law firm. 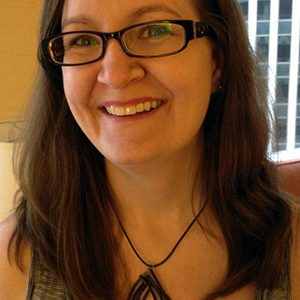 After graduating in 2001 with my Bachelor of Music in Flute Performance and my Bachelor of Arts in Religious Studies, I began pursuing a career in sexuality education. I received my Master of Public Health in Sexuality and Health from Columbia University in 2006. I direct a peer education program on dating violence and healthy relationships for the NYC Mayor’s Office to Combat Domestic Violence. In addition, I am a facilitator and trainer for the Our Whole Lives program, a sexuality education program of the Unitarian Universalist Association. I also write a blog, www.fearlesssexualityeducator.com. 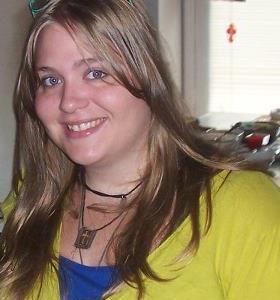 Since graduating I have become a certified Lay Minister for the Catholic Dioceses of Charlotte. I spent the first two years after graduating becoming certified. I have been volunteering for the past three years with St. Aloysius Catholic Church’s Life Teen program. Where I teach the high school youth group the dogmas and doctrines of the Catholic Church, I plan and run Spiritual Retreats, Mission Trips, and Social activities. I currently am working in Data Entry for Classic Education Ltd., CE Books. The Company is Christian Mission based. 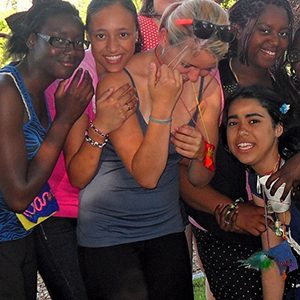 I direct the summer youth leadership institute and the year round afterschool program here at Rhode Island for Community & Justice. We’re a non-profit dedicated to “fighting bias, bigotry, and racism and promoting understanding and respect amongst all races, religions, and cultures”, and the youth leadership programs that I’m in charge of reflect that mission. I’ve designed a ton of curriculum and led a ton of workshops intended to stimulate dialogue around tough issues of race and religion. I’m definitely known more as an “educator” versus a “community organizer”, but the kids don’t seem to mind my nerdiness. I also teach a class on civic engagement at Midrasha, a local Jewish High School, called “Providing for Providence”. It’s kind of funny, because I’m not Jewish, but they liked me so much and thought I was so familiar with their ideologies that they hired me anyways! 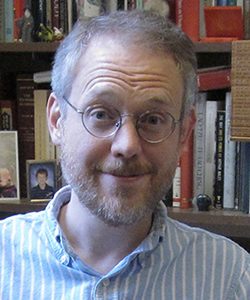 Thanks to the preparation that I received from my mentors in Religious Studies at UNCG, I was able to win admission to graduate programs in comparative religion at Harvard University, the Graduate Theological Union, and the University of California at Berkeley. After completing my graduate studies, I entered the academic job market at a particularly discouraging moment for humanities Ph.D.s. Having applied for fifty positions during my first year on the market, I received ten interview invitations and, eventually, two tenure-track job offers. After accepting one of these offers and teaching in a private comprehensive university for two years, I managed to find another tenure-track position at a private liberal arts college of significantly higher quality, where I received tenure a few years later. Throughout this time, I maintained an active scholarly program of research, culminating in the publication of one book, two edited volumes, and numerous book chapters, journal articles, and encyclopedia entries to date.