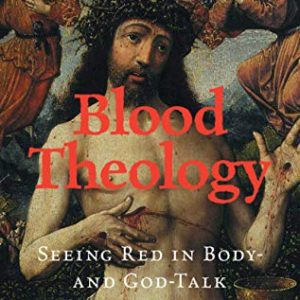 Eugene F. Rogers Jr. The unsettling language of blood has been invoked throughout the history of Christianity. But until now […] 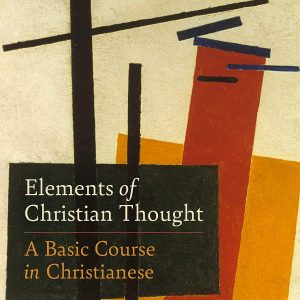 Elements of Christian Thought: A Basic Course in Christianese (May 25, 2021)

Eugene F. Rogers Jr. In the spring of 2020, as the coronavirus pandemic disrupted classrooms around the world, teachers scrambled […] 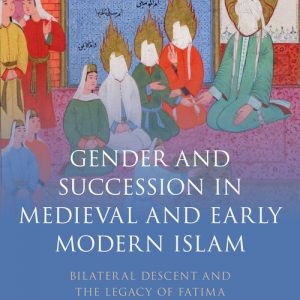 Alyssa Gabbay In Gender and Succession in Medieval and Early Modern Islam: Bilateral Descent and the Legacy of Fatima, Alyssa […] 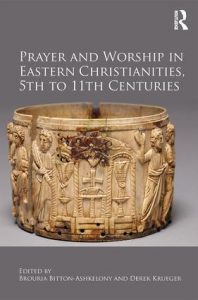 Derek Krueger, Editor Prayer and Worship in Eastern Christianities, 5th to 11th Centuries forges a new conversation about the diversity […]

The New Testament in Byzantium (2017)

Derek Krueger, Editor The New Testament lay at the center of Byzantine Christian thought and practice. But codices and rolls […]

Gregory Grieve Cyber Zen ethnographically explores Buddhist practices in the online virtual world of Second Life. Does typing at a […]

Playing with Religion in Digital Games (2014)

Liturgical Subjects: Christian Ritual, Biblical Narrative, and the Formation of the Self in Byzantium (2014)

Derek Krueger Liturgical Subjects examines the history of the self in the Byzantine Empire, challenging narratives of Christian subjectivity that […]

Aquinas and the Supreme Court: Race, Gender, and the Failure of Natural Law in Thomas’s Biblical Commentaries (2013)

Eugene Rogers This new work clarifies Aquinas concept of natural law through his biblical commentaries, and explores its applications to […]

Copyright © 2023. UNC Greensboro. All rights reserved. | If you have a disability and are having trouble accessing information on this website or need materials in an alternate format contact smparke3@uncg.edu for assistance.