Life on the First Muslim-Christian Border

Life on the First Muslim-Christian Border 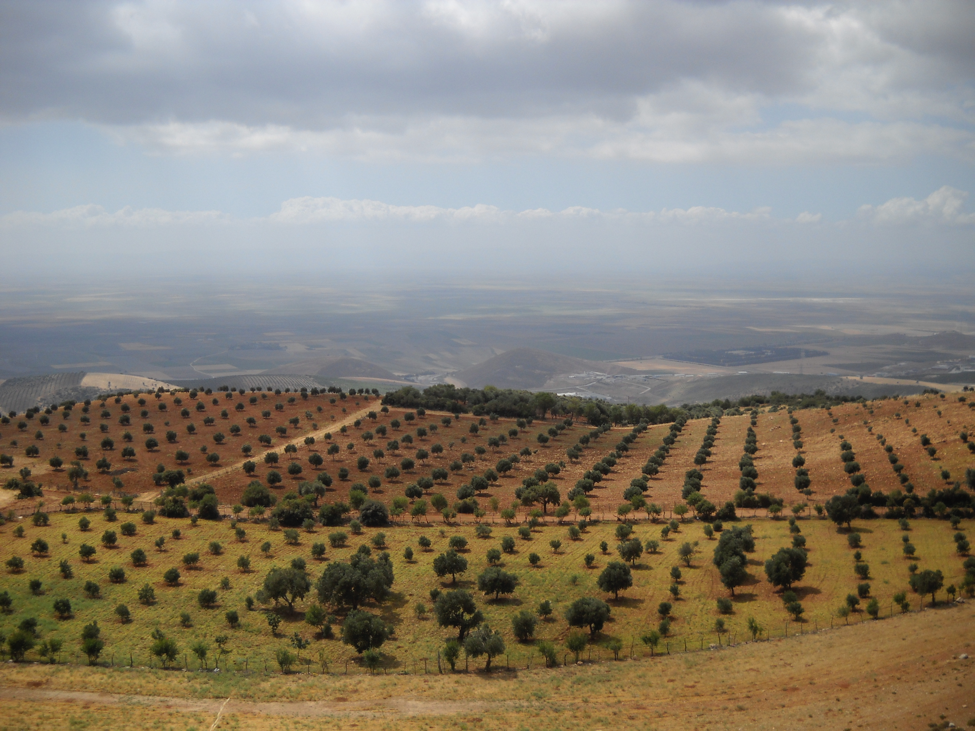 The retreat of the Byzantine army from Syria in around 650 CE, in advance of the approaching Arab armies, is one that has resounded emphatically in the works of both Islamic and Christian writers, and created an enduring motif: that of the Islamic-Byzantine frontier. For centuries, Byzantine and Islamic scholars have evocatively sketched a contested border: the annual raids between the two, the line of fortresses defending Islamic lands, the no-man’s land in between and the birth of jihad. In early representations of a Muslim-Christian encounter, accounts of the Islamic-Byzantine frontier are charged with significance for a future ‘clash of civilizations’ that often envisions a polarized world. In this lecture, Eger examines the physical and ideological aspects of this frontier. By highlighting the archaeological study of the real and material frontier, as well as acknowledging its ideological military and religious implications, he offers a more complex vision of this dividing line than has been traditionally disseminated and challenges prevailing notions of jihad.

Asa Eger is Associate Professor in the Department of History at UNCG. He teaches courses in Byzantine and Islamic history and archaeology and excavates in Turkey, Israel, and Cyprus. His last book, The Islamic-Byzantine Frontier: Interaction and Exchange Among Muslim and Christian Communities, won the American School of Oriental Research (ASOR) G. Ernest Wright Book Award in 2015.