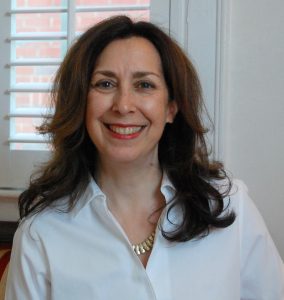 Alyssa Gabbay is Associate Professor and Director of Undergraduate Studies in the Department of Religious Studies at UNCG. Dr. Gabbay received her Ph.D. from University of Chicago with a specialization in classical Persian literature and medieval Islamic history. Her research interests include women and gender in Islam, Shi‘ism, Sufism in the medieval Persianate world, and religious pluralism. At UNCG, she teaches Introduction to Islam, Approaches to the Qur’an, Islamic Mysticism, and Religions of Iran, among other courses. She is the author of Islamic Tolerance: Amir Khusraw and Pluralism (Abingdon: Routledge, 2010) and Gender and Succession in Medieval and Early Modern Islam: Bilateral Descent and the Legacy of Fatima (London: I.B. Tauris/Bloomsbury, 2020), as well as several other publications. She is currently working on a critical edition and translation of Amir Khusraw’s prefaces (under advance contract with Murty Classical Library of India, Harvard University Press). Dr. Gabbay is the recipient of the Candace Bernard and Robert Glickman Dean’s Professorship in the College of Arts and Sciences and the Foundation for Iranian Studies’ Best Ph.D. Dissertation on a Topic of Iranian Studies award, among other honors. 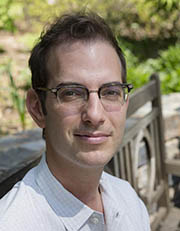 Asa Eger is Professor in the Department of History and Associate Director of the Humanities Network and Consortium (HNAC). He received his Ph.D from the University of Chicago in Islamic Archaeology with a specialization in the Early Islamic period. He has been conducting surveys and excavations in Anatolia and Syria-Palestine (the Levant) from the Byzantine period through the Early and Middle Islamic periods (until the 14th century) since 1996. He focuses on frontiers, landscape archaeology, and environmental history. as well as, issues of gender and sexuality in classical and modern Mediterranean cultures. Dr. Eger teaches Islamic Civilization 600-1200 C.E. (Fall), Islamic Civilization 1200-present (Spring), Islamic Art and Architecture, Byzantine Civilization (337-850 C.E.), Environmental History of the Near East, Frontiers in the Mediterranean World, Town and Country in Medieval Islamic Society, and has co-taught two courses on the monuments of Istanbul and sites of Cyprus with study abroad to each country incorporated in each. His first book, The Spaces Between the Teeth: A Gazetteer of Towns on the Islamic-Byzantine Frontier was published in 2012 by Ege Yayınları in Istanbul with a second edition in 2014. His second book, The Islamic-Byzantine Frontier: Interaction and Exchange Among Muslim and Christian Communities, was published in 2015 by I. B. Tauris in London and won the American Schools of Oriental Research G. Ernest Wright Book Award in 2015. He edited The Archaeology of Medieval Islamic Frontiers: From the Mediterranean to Caspian Seas by University of Colorado Press in 2019. His most recent book, released May 2021, is entitled Antioch: A History, co-authored with Andrea de Giorgi and published with Routledge. In 2011-2012 he was a Fellow in Hellenic Studies at Princeton University and a Fellow at Dumbarton Oaks (Harvard University) in Byzantine Studies and in 2016-2017 a Fellow of the American Council of Learned Societies. 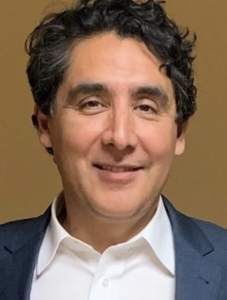 Omar H. Ali is Dean of Lloyd International Honors College and Professor of Comparative African Diaspora History at UNCG. A graduate of the London School of Economics and Political Science, he studied ethnography at the School of Oriental and African Studies before receiving his Ph.D. in history from Columbia University. He is the author of four books, including Islam in the Indian Ocean World (Bedford St. Martin’s) and Malik Ambar: Power and Slavery Across the Indian Ocean (Oxford University Press). Ali has served as a Road Scholar for the North Carolina Humanities Council, lecturing on “The Many Faces of Islam,” and was Lead Scholar for the NCHC’s “Muslim Journeys” Summer Institute. A former visiting Fulbright professor of history and anthropology at Universidad Nacional de Colombia and Library Scholar at Harvard University, Ali was named Carnegie Foundation North Carolina Professor of the Year. 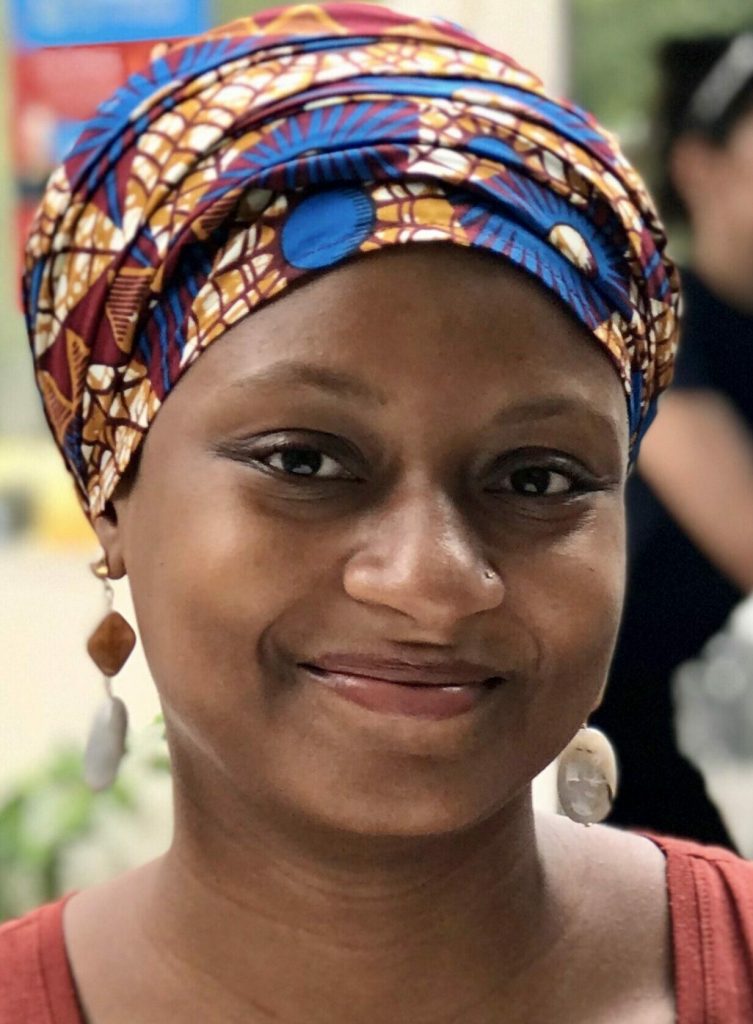 Jazmin Graves Eyssallenne is an assistant professor in the African American and African Diaspora Studies Program at the University of North Carolina at Greensboro. Jazmin received her Ph.D. from the Department of South Asian Languages and Civilizations at the University of Chicago in 2021. Jazmin’s research centers on the devotional music and rituals of Sidis, Indian Muslims of African ancestry, in western India. Her research has been largely supported by a Thurgood Marshall Fellowship at Dartmouth College, the American Institute of Indian Studies’ Junior Research Fellowship, and grants from the Committee on Southern Asian Studies at the University of Chicago. Jazmin co-edited the three-volume publication, Afro-South Asia in the Global African Diaspora (2020), with Omar H. Ali. She was named one of the MIPAD Global Top 100 Most Influential People of African Descent Under 40 in 2018 for her service project the Ahmedabad Sidi Heritage and Educational Initiative. In 2017, Jazmin organized the “Scholars at the Intersection of South Asian and Africana Studies” conference at Howard University, bringing together an international community of educators to present their innovative research and introduce opportunities for student involvement. Jazmin’s research, teaching, and service engages her in the Ethiopian and East African Studies Research Network and the Islamic Studies Research Network at the University of North Carolina at Greensboro. 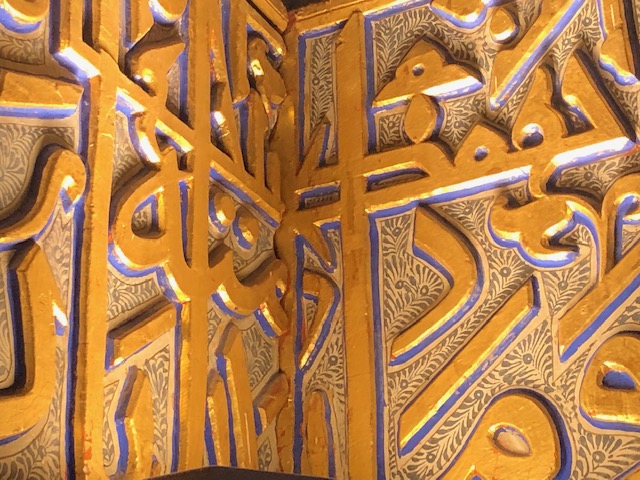