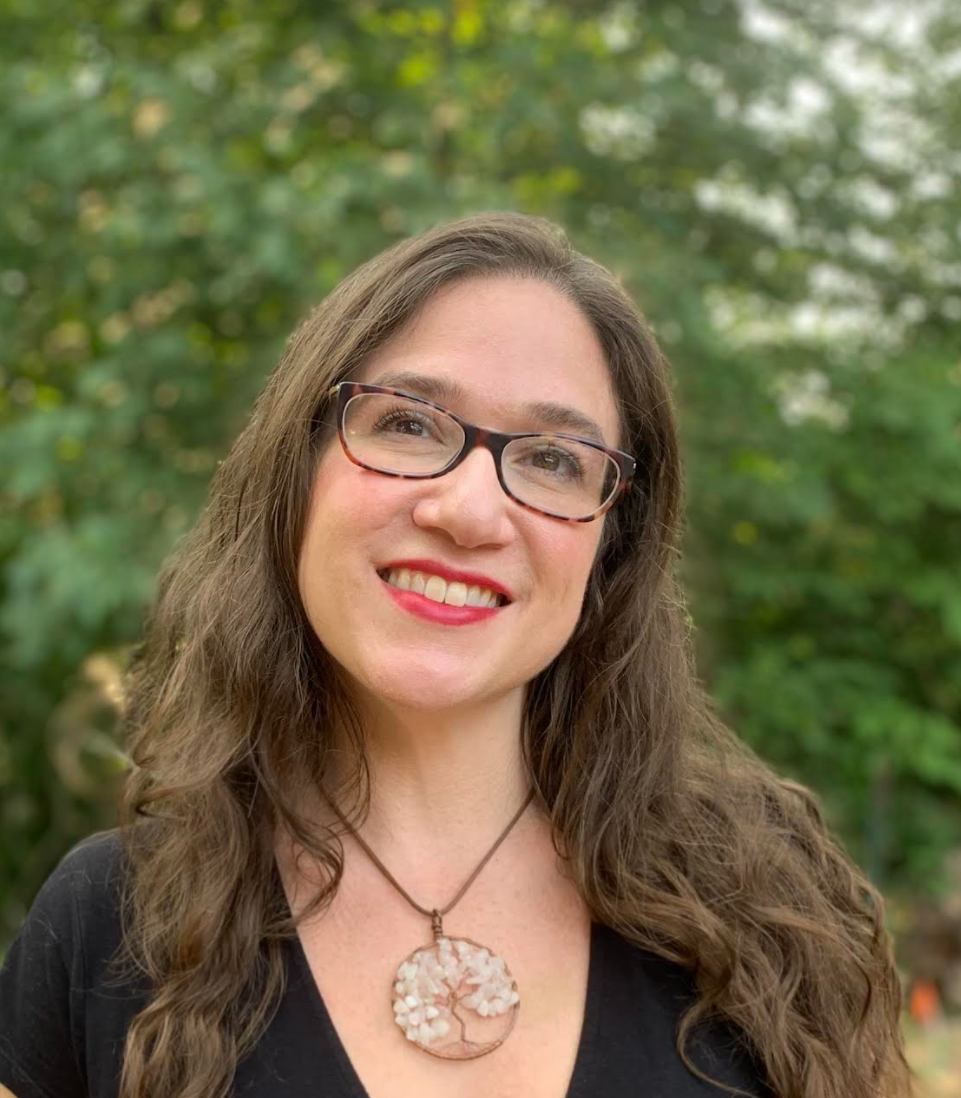 Ellen Haskell is Director of Jewish Studies and the Herman & Zelda Bernard Distinguished Professor of Jewish Studies at UNCG. Educated at the University of Chicago Divinity School and the University of Michigan, her field of expertise is the study of Jewish mysticism, with special emphasis on classical Kabbalah and Sefer ha-Zohar (The Book of Splendor). She is the author of two monographs, Mystical Resistance: Uncovering the Zohar’s Conversations with Christianity (Oxford, 2016) and Suckling at My Mother’s Breasts: The Image of a Nursing God in Jewish Mysticism (SUNY, 2012). Haskell received an American Association of University Women Postdoctoral Research Leave Fellowship to develop Mystical Resistance. Her research interests include Jewish mysticism’s relationship to its cultural environments, Jewish responses to Christianity, and Jewish religious imagery, especially that which incorporates gender and teachings on the human body. 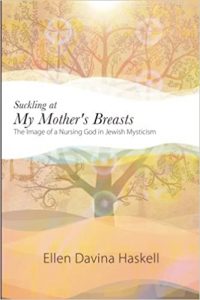 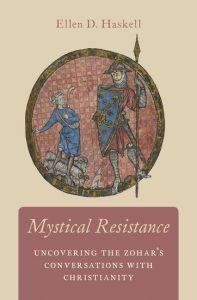