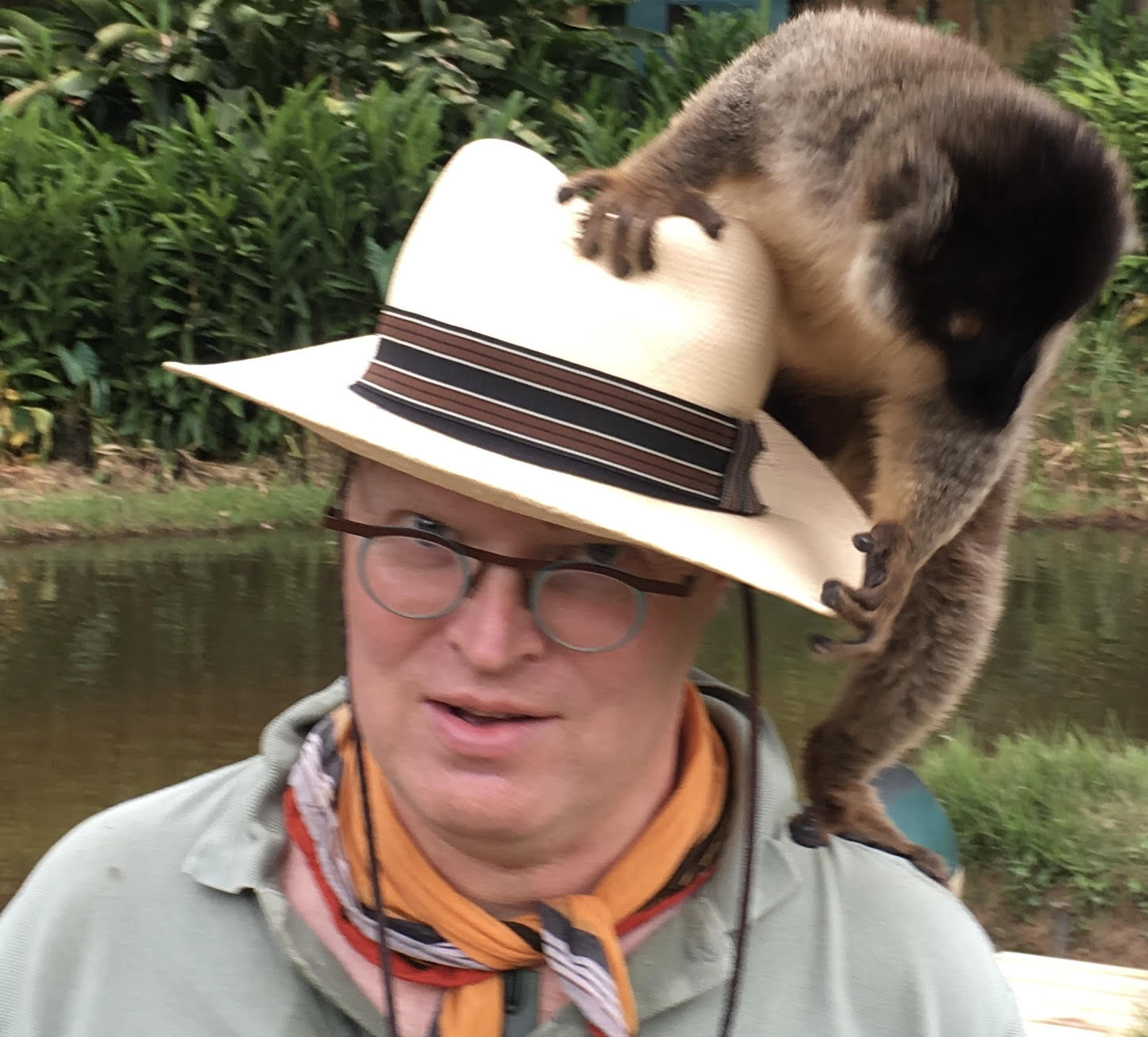 Educated at Princeton, Tübingen, Rome, and Yale, Rogers taught from 1993 to 2005 at the University of Virginia, where for several years he chaired the Program in Theology, Ethics, and Culture. In 2002-03, Rogers was the Eli Lilly Visiting Associate Professor of Christian Thought and Practice in the Religion Department at Princeton University. He has held fellowships or grants from the Fulbright Commission, the Mellon Foundation, the National Humanities Center, the National Endowment for the Humanities, the Lilly Foundation, the Center of Theological Inquiry at Princeton Seminary (twice), the Center for the Study of Religion at Princeton University, Tantur Ecumenical Research Institute in Jerusalem, and the Templeton Foundation (twice). He is at work on his eighth book and has published over 50 articles and translations. In 2010, Christian Century named his book Sexuality and the Christian Body “essential reading” among books published in the past 25 years. In 2013-14 he sat on the Board of Electors for the Regius Professorship of Divinity at Cambridge, founded in 1540 by Henry VIII. He is bringing out two books in 2021: Blood Theology: Seeing Red in Body- and God Talk (Cambridge University Press, January 2021) and Elements of Christian Thought (Minneapolis: Fortress Press, May 2021).

His current project, Be Ye Imitators of God: Aristotle, Neuroimaging, and Aquinas’s Critique of Imitation, shows how Aquinas criticizes the language of imitation even as he follows Aristotle and anticipates neuroscience.