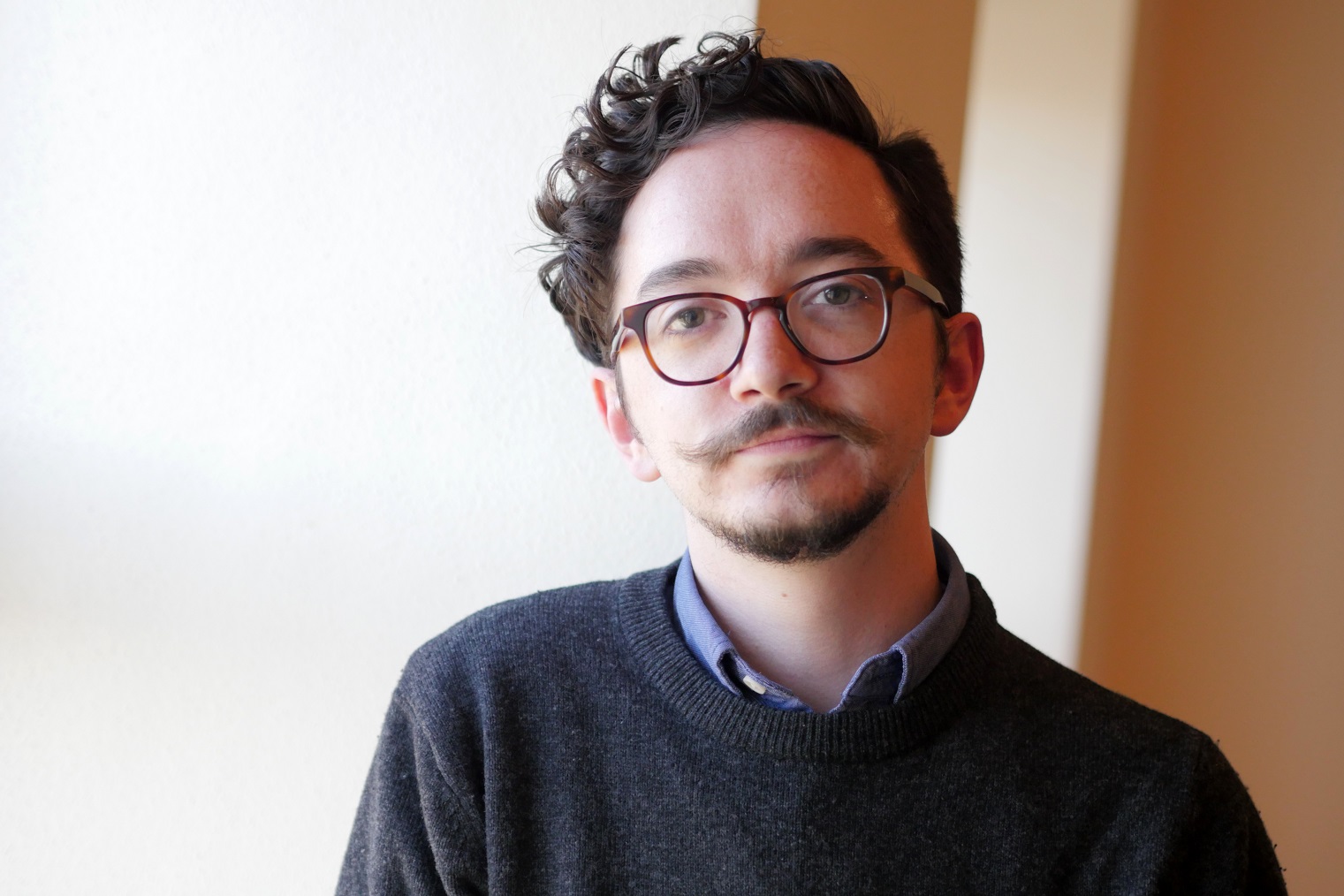 John W. Borchert received his Doctorate from the Department of Religion at Syracuse University in 2021. He is interested in how religious practices and media technologies intersect across American religious histories, particularly their impact on embodiment and death.

His dissertation Immanent Technologies: Posthuman Digital Religion in America, used posthumanism and ritual studies to theorize digital media and religion within American practices of death  by forwarding a theory for religion and new media that emphasizes materiality by deploying that theory over case studies about death. John has been invited to submit work on digital religion and pedagogy, and contemporary death practices to digital publications, was invited to edit the only peer-reviewed journal on religion, video, gaming and death, available here, and currently has a chapter on digital death for an edited collection on Digital Religion in press.

Original courses originate from John’s research  include an Honors seminar on embodiment and a Religion course on digital culture. At Syracuse University, he was invited by the Honors College to lead a seminar on embodiment, modernization, and technology. From the mikvah to Black Lives Matter, veiling to veneration of Cuba’s Virgin of Charity, the course conceptualized how bodies are excluded or included in certain religious discourse by bringing marginalized scholars into the room with largely first-year students.

John is Co-Chair of the Religion and Media Workshop of the American Academy of Religion, and serves on the board of the gamevironments, the only journal  on religion and video gaming.