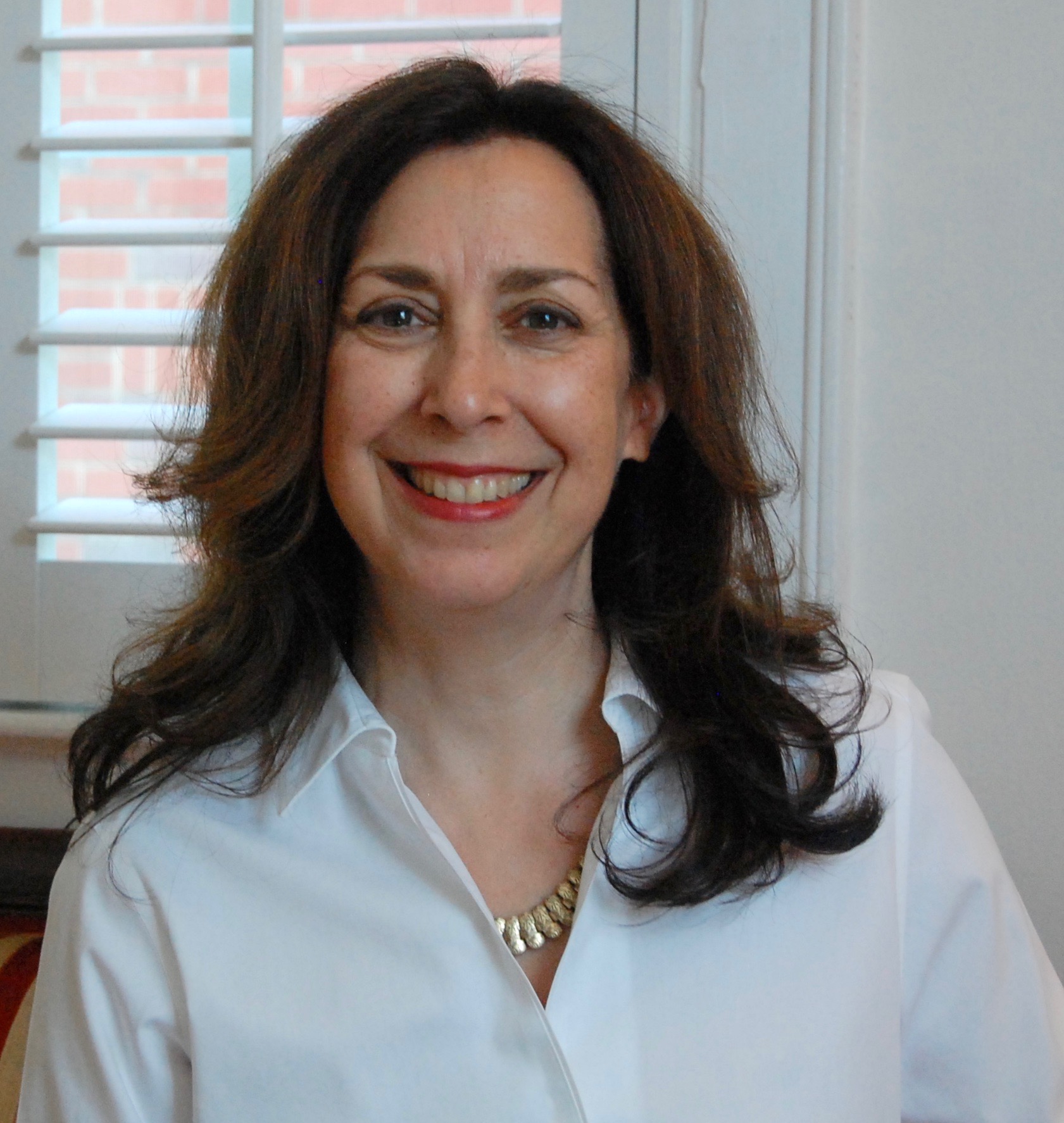 As a specialist in Islamic studies, I investigate the development of medieval Islamic thought from historical and literary perspectives, and analyze how social and political factors gave rise to widely divergent ideologies. My first book explores the development of pluralism in Islam in South Asia through the works of a thirteenth-century poet, Amir Khusraw. It deals with questions of religious tolerance and demonstrates how an Islamic culture arose in India that accommodated many aspects of Hinduism. My most recent publication, Gender and Succession in Medieval and Early Modern Islam: Bilateral Descent and the Legacy of Fatima (I.B. Tauris/Bloomsbury, 2020), addresses bilateral descent in Islam by analyzing hadith literature and early medieval hagiographical works about Fatima, daughter of the Prophet. It shows how Fatima embodies, for Shi‘is, the concept that a woman can perpetuate her birth family’s lineage – an understanding of kinship that was by no means universal in pre-modern societies. It also demonstrates how medieval Muslim thinkers drew on the example of Fatima to support claims of descent from both males and females. A third book project, The New Moon of Perfection and Other Prefaces (under advance contract with the Murty Classical Library of India, Harvard University Press), consists of translations and critical editions of the prefaces to Amir Khusraw’s books of poetry.

Gender and Succession in Medieval and Early Modern Islam: Bilateral Descent and the Legacy of Fatima. London: I.B. Tauris/Bloomsbury, 2020.

The New Moon of Perfection and Other Prefaces. Under advance contract with Murty Classical Library of India, Harvard University Press.

“‘The Earth My Throne, The Heavens My Crown’: Siyavash as Supranational Hero in Ferdowsi’s Shahnama.” Journal of Persianate Studies, forthcoming.

“‘In Praise of One of the Deeply Learned Ulama’: A Mysterious Poem by Qājār Court Poet Mīrzā Habīb Allāh Shīrāzī Qā’ānī.” In The Necklace of the Pleiades, ed. Franklin Lewis and Sunil Sharma, 131–48. Amsterdam and West Lafayette, IN: Rozenberg Publishers and Purdue University Press, 2007.

REL 226 Approaches to the Qur’an