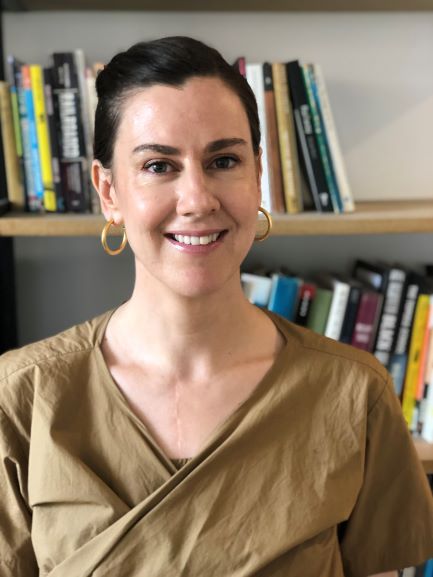 Dr. Logan is a scholar of American religion and ritual who works on the history of evangelicalism, civil society in the nineteenth-century United States, and the experience of ritual in everyday life. Her book, Awkward Rituals: Sensations of Governance in Protestant America, argues that political ritual can be boring, sacred authority can be drab, and earnest ritual can be awkward. Ritual as a category, Logan shows, does not always create a synthesis between bodily feeling and ideological commitments.

Most recently she has been researching Baptist discipline in the antebellum South. She is interested in the relationship between spiritual discipline and policing in American history. All of her work theorizes the blurred lines between governance, work, consumerism, and ritual. She teaches classes on the history of American religion, evangelicalism, “cults,” race and religion, and the role of religion in celebrity culture. She loves Shakers, narratives where children are raised in the wild, and coywolves.

“What Would a Religious History of Goop Look Like?” in “Roundtable on the Lean Closet: Asceticism in Post-Industrial Consumerism,” Bulletin for the Study of Religion 47, no. 3-4 (September-December 2018): 14-18.

“Commerce, Consumerism, and Christianity in America,” in The Oxford Encyclopedia of Religion in America (New York: Oxford University Press, 2017).

Review of David Walker’s Railroading Religion: Mormonism, Tourists, and the Corporate Spirit of the West (forthcoming in American Religion 2020)

Review of David Morgan’s The Embodied Eye: Religious Visual Culture and the Social Life of Feeling, Journal of Religion and Popular Culture 25 (Spring 2013): 165-166.